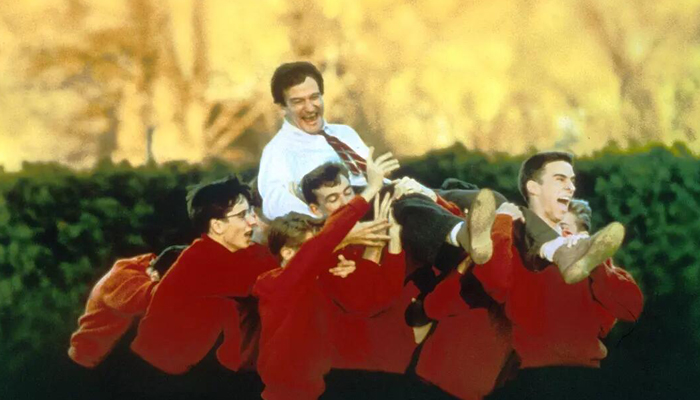 In 1959, the Wilton Preparatory Academy was respected by people at that time in its dignified style. There, the pattern of education is fixed, not only monotonous but also fetters the ideas. John Keating anti-traditional approach to education has brought a bit of vitality to the college: In his class, he encourages students to stand on the desk and use a new perspective to observe the world around them; He introduced many thoughtful poems to students; The free diffuse philosophy of thought he advocated caused great repercussions among students. Gradually, some people accepted him and began to bravely face each other and grasp their own lives. The unfortunate thing also happened at this time…

To Be and to Have 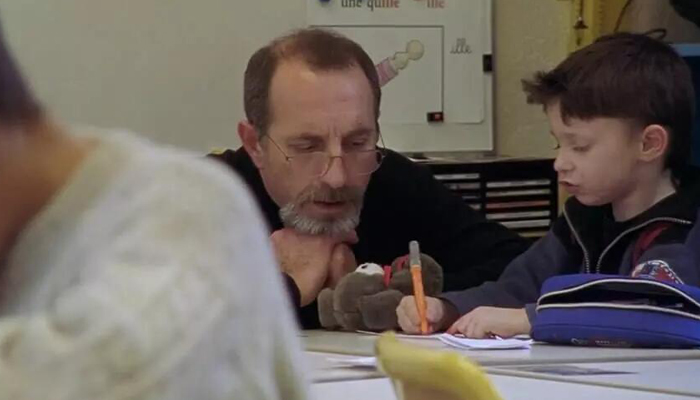 In the central plains of the Auvergne region of France, the life of the mountain village is tranquil and quiet, and time seems to be slow and long. In this small village, there is a school that seems to have passed through time and space, as in ancient times. A teacher, a class, and several children of different ages. George is the only teacher in the village and sent away batches of students in 20 years. This school is like being isolated from the world. It quietly passes through the spring, summer, autumn, and winter. George and the children read, study, play and bring them known the prosperous world in front of them with plain words… 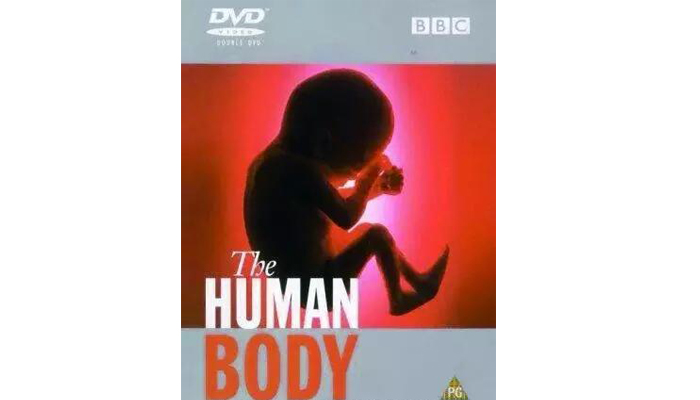 A stunning adventure that takes you on a journey through the world’s most complex bioengineering, the human life system, where the BBC explores the world of the human body, from the formation of life consciousness to the death of boundless place… This film is divided into 7 parts: Life Story, the miracle that never stops, the beginning of man, the youthful period of sorrow, the dominance of the brain, the end of life, and the world of the human body. 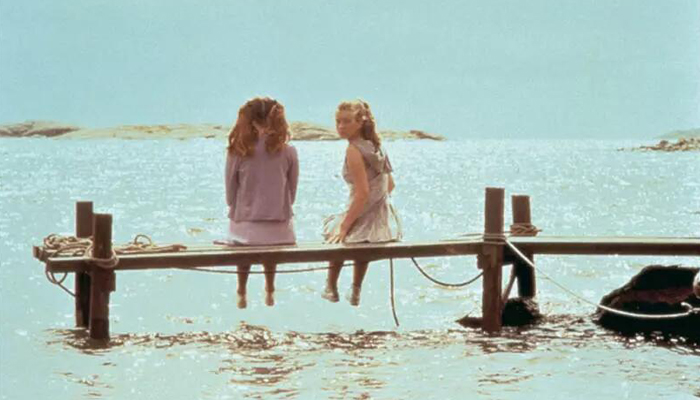 Based on the best-selling novel of the same name, “The World of Sophie.” The 14-year-old girl, Sophie, found a mysterious letter in her mailbox after school one day. She wrote three short words: Who are you? Sophie is thinking. The next day she received a second letter. The question this time is: Where does the world come from? Sophie, who has lived an ordinary life, began to seriously think about the problems that have never been answered in school. Sufi found that the person who sent the letter was Albert, who had a hut by the lake. On the way to the small house, Sophie became a Little Red Riding Hood, met the Three Musketeers, and saw a girl like herself in the mirror in the small house. She picked up a postcard and let her handed it over to the girl Sid. All this makes Sophie wonder. But when Albert appeared, leading Sophie from the ancient Greek Socrates, all the way through the Middle Ages, the Renaissance era until now, and the equal dialogue with historical figures, Sophie’s philosophical thinking has greatly opened.