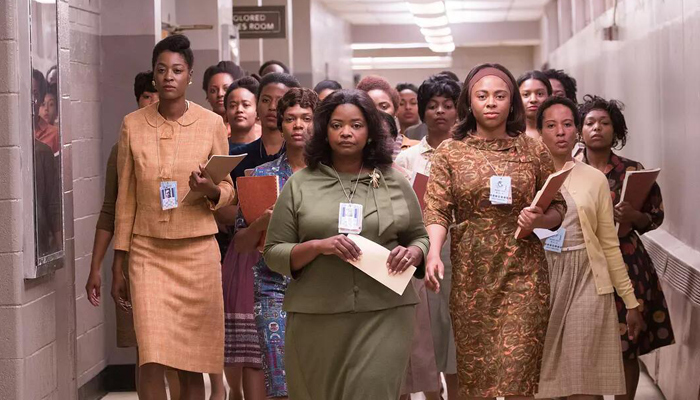 That the three black heroines are so cool. They are black female scientists working at NASA in the United States. They are full of wisdom, self-improvement, decisive and determined, and run into things are calm. Even if it is because of ethnic issues, unequal treatment, and discrimination. I remember that one of the details in the movie is that they don’t go to the toilet with white people. Because they are black women, they have to go to another place to use the toilet. But they can still treat people politely, don’t cry, don’t complain, rely on their unremitting efforts, and finally win the respect of everyone with strength. We have all suffered more or less the protagonist’s experience, just as many women have been discriminated against in society. In this society, there are always some rich people who look down on the poor. People with high status look down on humble origins people. People who outward good-looking look down on mediocre people, even men discriminate against women. But let’s not be afraid, and don’t be frustrated. Like these three black female scientists, we will quietly improve ourselves and finally deliver a proud achievement in front of those who have looked down on us. 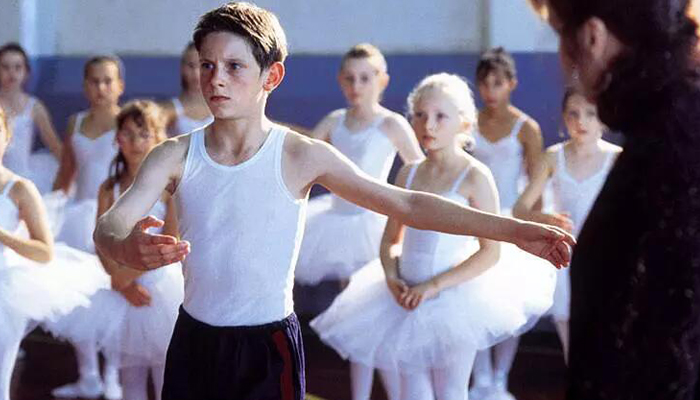 Billy’s family is a bottom miner in the UK. They took part in the strike, struggled in a poor life, and thought that Billy should learn some men’s boxing. Billy had been going to one boxing class every week, but the chance of chance made him embark on a different path. Because of a small accident, Billy discovered the subconscious’s love for ballet, and the discerning ballet teacher Wilkinson accidentally discovered that Billy had great ballet talent. The two hit it off, and Wilkinson even gave up her class of female students, spending all their thoughts on developing Billy. However, Billy’s family did not understand why his son fell in love with girls’ hobbies. Billy’s painful choice under the family’s opposition.

However, great opportunities are at the moment. In the case of the Royal Ballet School in London, Billy’s ballet dream will have a broad stage. Billy stood at a crossroads and chose his life.

The old Frankie is a famous boxing coach, and his apprentice has a brilliant record in the boxing ring. However, because he was too involved in the boxing business and neglected the feelings of his family, the relationship between Frankie and his daughter has been frozen for a long time, and he has thus fallen into a long-term self-enclosure and depression. One day, a woman who had a strong interest in boxing, Maggie walked into the training hall and asked Francis to accept her as a disciple. The determination is softened Frankie, he finally decided to cultivate Maggie into a good female boxer. Despite the hard road, they in the training and running-in, so that Frankie was comforted by the family love, and Maggie also boarded the boxing ring. Courage and dreams let them put down the pain of the past and have a new power in their hearts.