How did Santa come? Why did have a Christmas tree? I believe everyone will have this doubt. Let’s listen to the legend about Christmas.

The origin of the Christmas tree 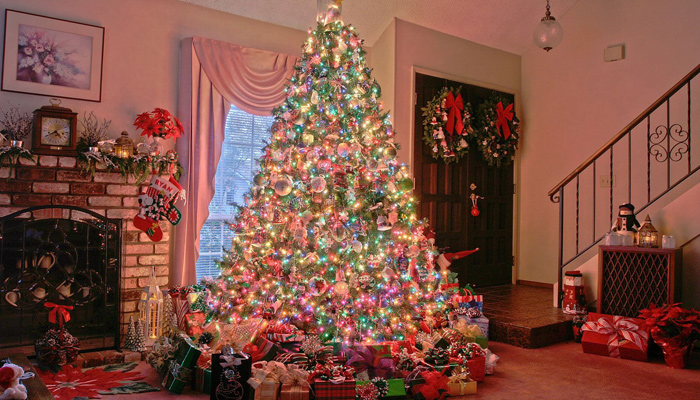 It is said that there was a kind farmer who warmly entertained a wandering child on Christmas Day. The boy cut a Fir tree’s branch and inserted it into the earth. He said, “Today of every year, the trees will full of gifts and balls to repay your hospitality.” After the boy left, the farmer discovered that the branch had growing up as a big tree. Then he realized that the boy was an envoy of the god. This is the origin of the Christmas day. In western countries, Whatever you are, everyone will prepare a Christmas tree to increase the happiness of the Christmas day.

The origin of Christmas stockings 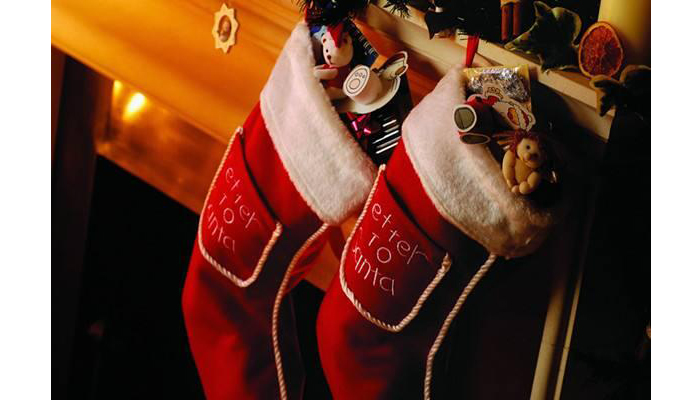 It is said that Legend has it that there is a good-hearted, declining aristocrat, and life is very difficult, and he has three daughters. The three daughters were about to marry but he didn’t have money to buy dower for his daughters. On the happy Chrismas Eve, three girls went to bed early. They didn’t know that their father was so worried. At last the Chrismas father decided to help them. He threw a lot of gold in the chimney of their house and gold fell into the socks of girls beside the fire. They lived the happy life from then on… Chrismas socks were originated by this.

The origin of Santa Claus 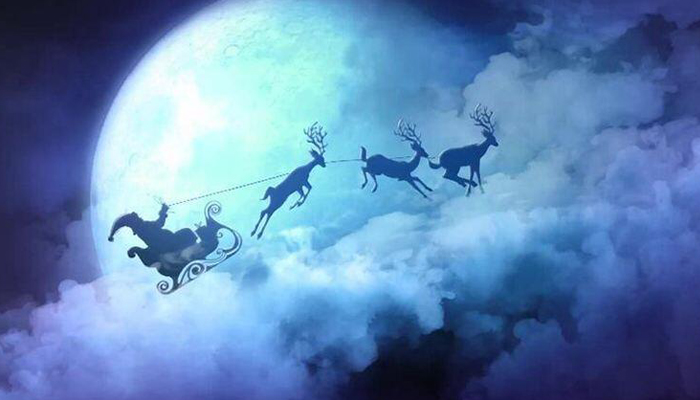 There was once an old man, whose name was Nicholas, who loved to help poor people in his life. One time he helped three poor women give them three bags of gold to escape the misfortune of being sold. When Nicholas secretly among them a bag of gold sent one woman, he threw into the gold from one of the windows and fell right into the stockings on the wall.

It is said that on Christmas Eve night, Santa Claus will drive a reindeer sleigh full of gifts to prepare for the children who have performed well this year. He will creep into the house from the chimney, and the gift will be put in the socks hanging beside the bed. So the children always hang colorful socks on the bedside, and put a cup of hot milk next to the socks to quench their thirst for the hard Santa, and hope to give a gift to themselves.

In 1822, after a Dutch missionary passed the story of the great philanthropist to the United States, American businessmen used special marketing techniques to promote the advertisements and make a fortune every year. Japan and other countries Also began to imitate. Therefore, the custom of dressing up Santa Claus to celebrate Christmas has gradually spread to countries around the world.

The origin of Christmas Eve 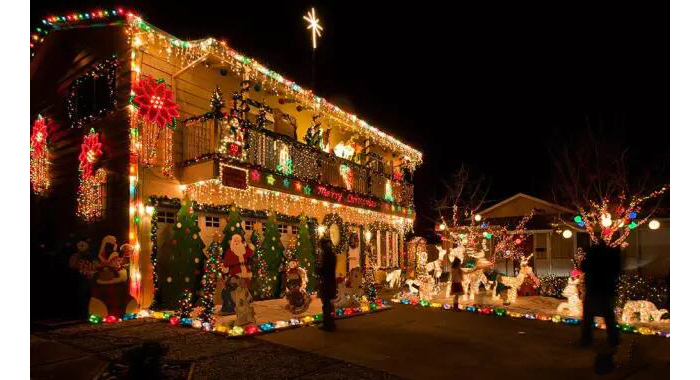 The night when Jesus was born, a shepherd, in the wilderness, suddenly heard a voice from heaven, and gave them the good news that Jesus was born. According to the Bible, Jesus will be the king of the world, so the angel sent the message to more people. Later, people imitate the angels, on the Christmas Eve night people everywhere preaching the message of Jesus was born, until today, report a good voice has become an indispensable Christmas show.

Christmas is a legendary festival and an important festival that Christians value. Christmas in Western countries is a grand festival, and folk has many legends of rich colors. Every winter, the warmth of Christmas evokes the miss to loved ones, and Christmas is a good day for a family reunion.